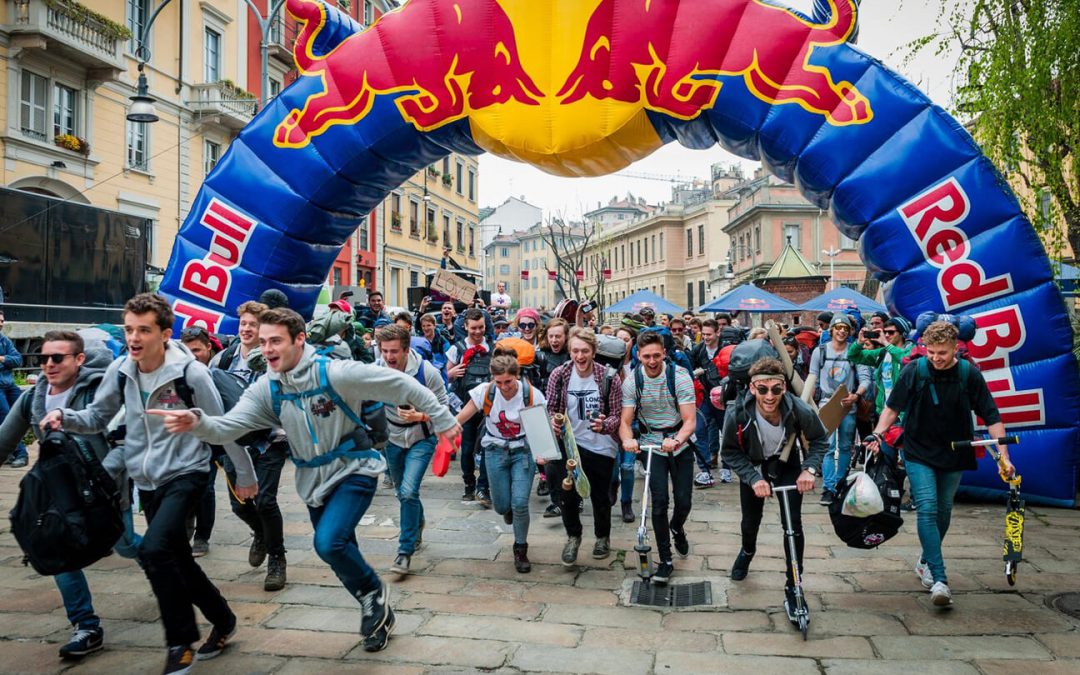 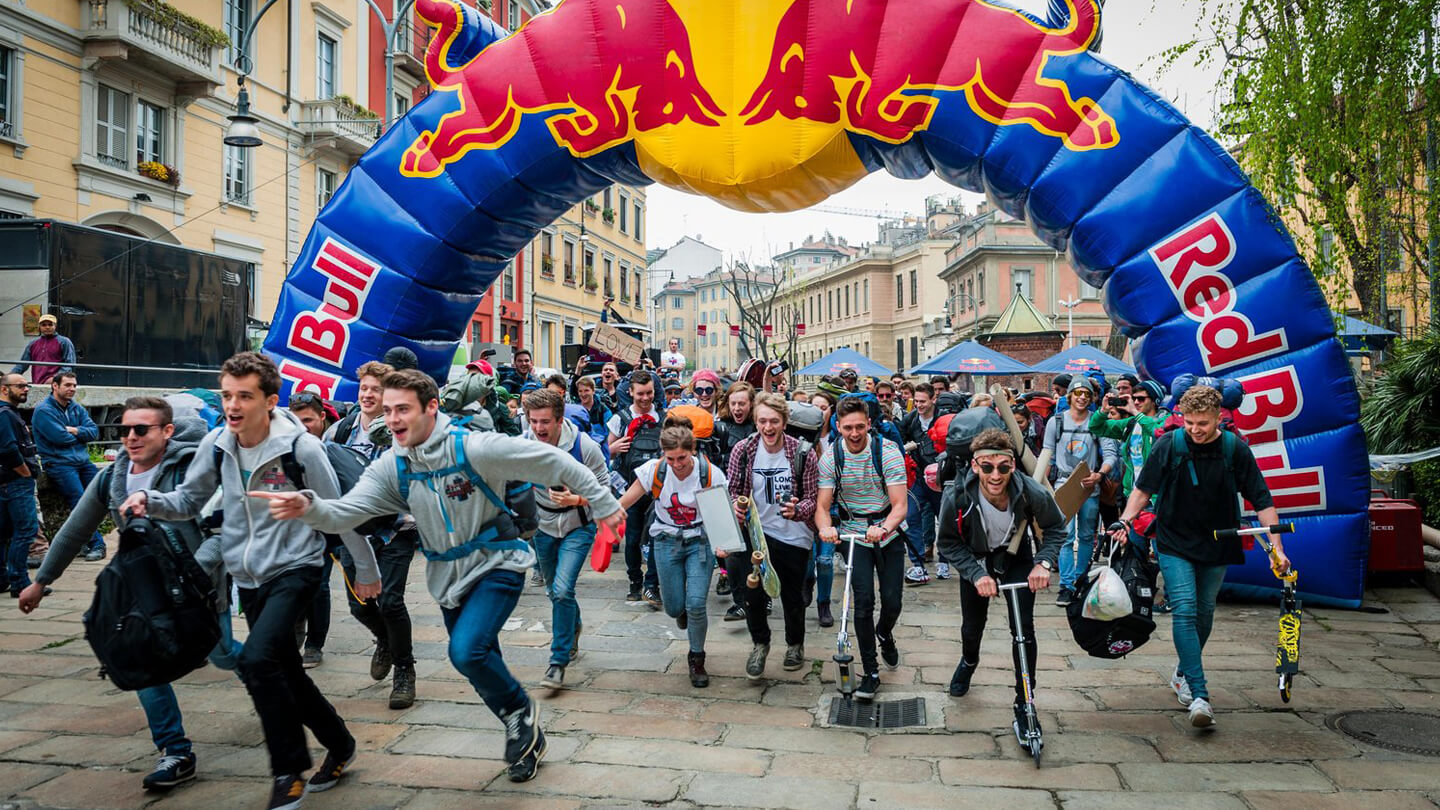 Crafting an efficient and exciting marketing strategy can be difficult for many business owners, so it can be helpful to look at what the world’s marketing powerhouses are doing and draw inspiration from their tactics and victories.

Red Bull, an Austrian beverage giant, is a marketing genius, recognized almost as much for its bold and extensive experiential marketing campaigns as for its core product.

Though it hasn’t diverted attention from its drink range, this unusual strategy helped secure a 24.9 % in the US for energy drinks in 2019 by selling more than 7 billion cans globally. 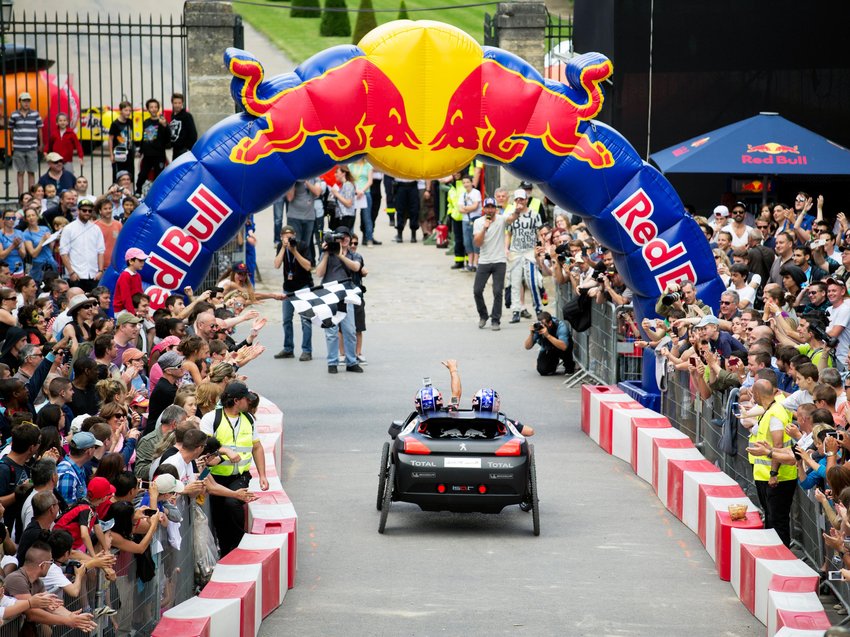 Red Bull has developed a brand identity and raised awareness by deploying an extreme sports event series or campaigns like the Red Bull Air Race, Red Bull Crashed Ice, and stunts like the Stratos space diving project, which stand out on their own.

The company started sponsoring sporting activities, including parkour, surfing, skating, and break dancing, as well as mountain biking, windsurfing, snowboarding, skateboarding, kayaking, and rowing. The alternatives were endless, and the company used them to promote its product.

Red Bull made news throughout the world in 2012 when it sponsored Austrian skydiver Felix Baumgartner’s ascent into the Earth’s stratosphere in a helium balloon and his subsequent jump. The company describes this as a “world-class, multi-stage, scientific flight test program.” Baumgartner achieved this feat during the Stratos project, a thrilling freefall that lasted for 4 minutes and 19 seconds. As a result, Baumgartner became the first person to surpass the speed of sound.

With over 685,000 Facebook likes and 245,000 Twitter followers, the brand with the slogan “Red Bull give you wings” reached nearly 7 million people via social media. In addition, the live stream of the skydive drew an unprecedented 8 million people, giving the Red Bull brand enormous exposure.

The most important lesson from Red Bull is to break the mold when marketing your events. Don’t only concentrate on selling a product; instead, build experiences that your target audience will enjoy.