Why We Shouldn’t Focus on Learning From Our Mistakes 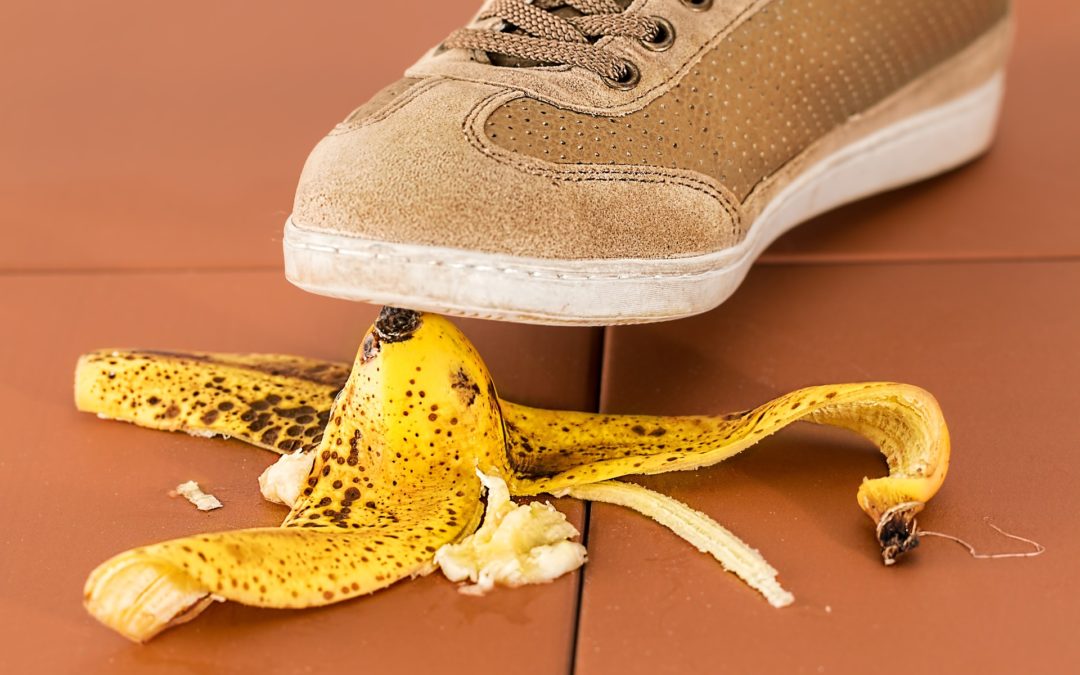 Knowing what not to do eliminates some of our options and allows us to sort through fewer choices. So, for efficiency’s sake and for the sake of not exhausting our mental resources leading to decision fatigue, let’s focus on what works. There won’t always be a clear path in each endeavor, but regardless, there is sure to be an example of a similar path to the one we are going to take. Billions of people have lived before us, so it makes more sense to follow a path that is well-trodden and proven. If you’re in a state park, do you usually walk on a path that is already there to enjoy the beauty of nature, or do you just meander aimlessly for hours, hoping you’ll see something beyond the thick forest in front of your face and ignore the burning sensation of the poison ivy on your leg?

Most people don’t know the real meaning behind Robert Frost’s famous poem about his choice of paths. It is usually portrayed in a fanciful way that glorifies taking a road most don’t, but the reality is he said he could not tell much of a difference in the two and wasn’t even happy about the one that he chose. If we don’t prepare and do our research before we make a decision, many paths will look the same to us as well.

Mistakes that we make are something we can learn from, but there are far better ways to learn. And any action taken towards our goals is better than no action, but we can’t be stupid with the finite amount of time we have. We won’t get that back so let us use our time wisely and learn from those who have come before us.

As Warren Buffet said, “It’s good to learn from your mistakes. It’s better to learn from other people’s mistakes.” Why not cut down on the learning curve significantly by jumping ahead of many of the mistakes you may have made. One of my favorite parts of autobiographies is when the writer discusses the challenges they faced due to a bad decision and how they overcame them. The reason the most successful people in the world read is because they don’t have time to make mistakes. Everyone’s time is valuable, so we should act like it.

It’s too late not to make a mistake. We’re all human, so we all make them. Once we have made a mistake, it is our responsibility to step back and examine the situation. What did we do wrong? Why did we do it? Although it is better to learn from other people’s mistakes, it is easier to learn from our own. We usually know why we did things. We see the thought processes behind the decisions that we made. And if we don’t, then that’s the root of our problem right there.

Reading case studies on failures in business or failures in other areas gives us some excellent knowledge of tactics to avoid. However, it’s hard to see all the variables that led to one outcome from an outside perspective.

Accepting that failure is a part of life but not letting that be an excuse for poor performance is when great things will start to happen. Fear of failure prevents many from ever starting, and using inevitable failure as an excuse prevents them from improving.

No toddler learning how to walk has ever tried a couple of times and then said, “I’m done trying. It’s useless. I’m no good at walking. It’s a waste of time. People are going to make fun of me if I attempt to walk again and stumble. I’m just going to lay here for the rest of my life.” When we are learning a new skill and mess up the first couple of times, we would sound just as ridiculous as that articulate 9-month-old baby.

Conclusion
What we focus on most, we will soon become. Let us focus primarily on the path that will lead us to success. At the same time, let’s not be oblivious to mistakes others or ourselves have made. We need to learn from the mistakes and follow the path to success. Avoid mistakes by learning from those who have come before us, but when we make mistakes, we can’t let that get us down.

Prepare adequately before starting your journey but as soon as you are ready, take action.