7 Guerrilla Marketing Campaigns to Get Your Brand Started 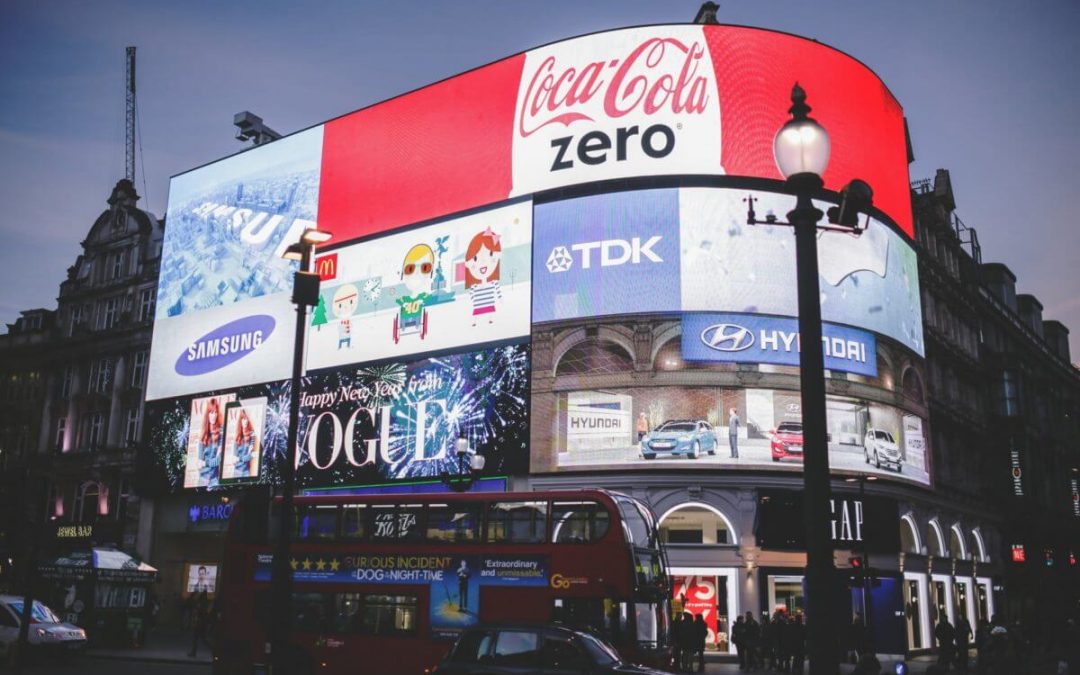 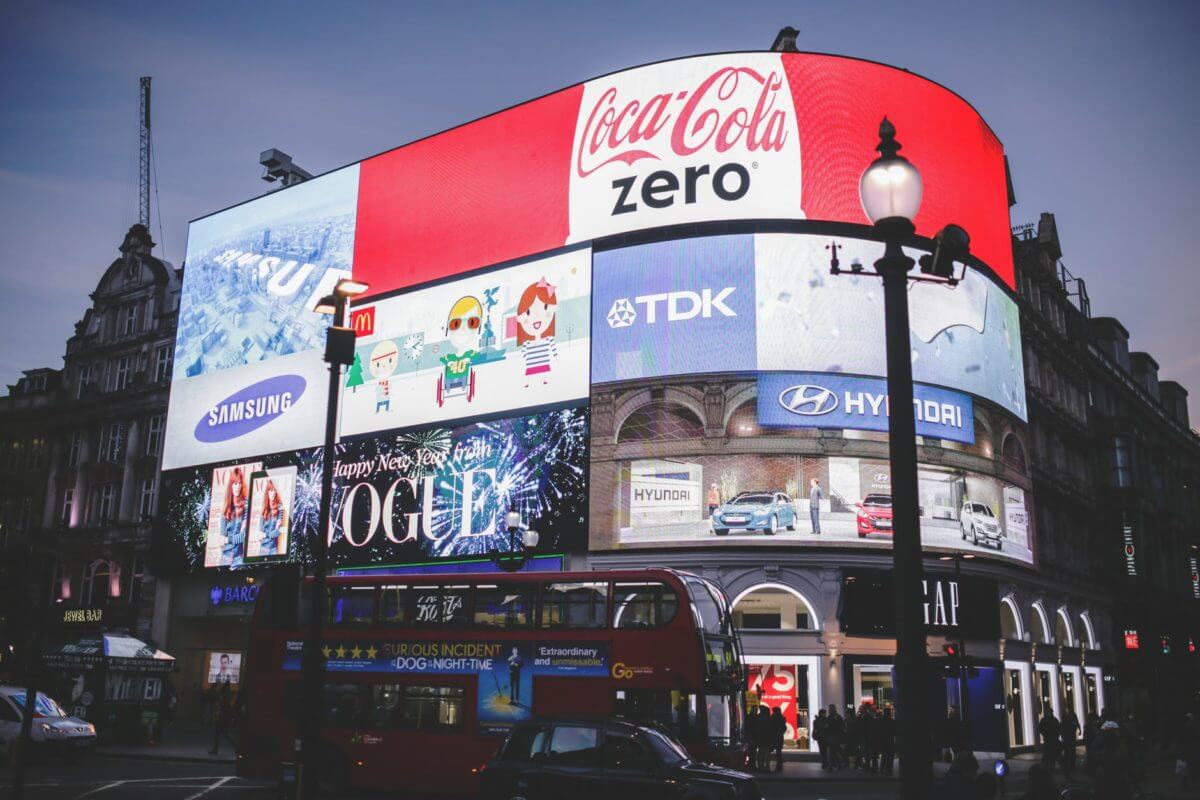 Image via Become a local leader

Guerrilla marketing is growing increasingly popular in the modern era due to the numerous options available to small businesses to achieve their conventional goals.

You’ve probably seen guerrilla marketing campaigns in your everyday life without realizing it.

That, however, is the beauty of guerrilla marketing.

Bram Stoker’s Dracula has been around for a long time in classic horror stories.

So, ad executives in the United Kingdom had to think outside the box when coming up with campaigns for the BBC’s new series. Dracula premiered on New Year’s Day, and the BBC Creative created an eye-catching billboard for the event that gets spookier as the sunsets.

Passers-by would observe that the billboards are stabbed with stakes during the day, pointing to the actions of vampire killers. But, at night, a light on the side goes on, and viewers realize the stakes were strategically arranged where their shadows resemble the face of the TV series’ bloodthirsty villain.

The installation was highlighted in Adweek and gained some viral success due to its creativity and skillful execution.

Countless brands used the 2018 World Cup to exercise their guerrilla marketing skills. It occurred in various places throughout the host country, Russia, and around the world.

While the rebrand was amusing and clever, there was some backlash when it was claimed that the rebrand was the basis for Cahill’s selection for the World Cup team despite his poor performance on the field.

#3: Hyundai: A Message to Space

To connect with the most distant members of a family, Hyundai Motor Company has launched a marketing campaign called “a message to space.”

Hyundai targeted the bond between a 13-year-old daughter and her distant father, an astronaut on the International Space Station hovering high above the Earth.

Hyundai Motor created a means for her to communicate with her father while he was away by writing a personal message in large font that could be read from space.

The event received a lot of international attention, social media users adored it, and the YouTube video has had 72.4 million views so far. These views alone indicate that it is an excellent example of guerrilla marketing.

Also, the campaign was awarded the ‘One Show Automobile Advertising of the Year Award’ in the Online Video Category by One Club and NAIAS.

Red Bull moved their brand to the next level with its guerrilla marketing effort.

With Felix Baumgartner, the ‘Red Bull Stratos’ campaign carried the brand to the absolute edge of space. At 127,852 feet above the Earth, Baumgartner shattered the world record for the highest freefall jump.

With over 685,000 Facebook likes and 245,000 Twitter followers, the brand with the slogan “Red Bull give you wings” reached nearly 7 million people via social media. In addition, the live stream of the skydive drew an unprecedented 8 million people, giving the Red Bull brand enormous exposure.

Not only was it widely publicized at the time, but the YouTube video of the jump today has 47.3 million views.

While marketing its brand, Protective cell phone case Mous gave Apple fans small heart attacks. So in 2018, the business sent a representative to purchase a $999 iPhone X. People in London, and Hong Kong were invited to throw it on the street. But don’t worry, Mous’ Airo Shock case secured the phone. It became one of many videos promoting the case’s protection in a series.

Have you ever considered making singing posters? If not, it is what the GRAMMYS tried to deliver. While this did not occur in real life, the GRAMMYs teased a video of what might happen if all of the posters of the nominated artists suddenly began to sing.

The Grammy Awards collaborated with advertising agency TBWA\Chiat\Day LA to produce a video showcasing the year’s nominees in a unique and, most importantly, visually attractive mashup.

Furthermore, it differs from a billboard ad in that when people pass by a piece of advertisement print, they do not expect it to move.

Volkswagen released a campaign in 2010 called “Fast Lane: Driven by Fun” to advertise their new car, the VW Polo GTI, and it was designed around the features of the new model.

The brand began its promotion by establishing three fast lanes in various locations. These lanes were installed in Berlin, Germany, where there was a higher volume of foot traffic.

A hidden camera captured people using the fast track in the act, and the footage was broadcast on social media to reach VW’s targeted customers. In addition, people were encouraged to leave comments on Facebook and enter the fast lane contest.

Fast lane 1: An elevator wherein passengers experience a high-speed ride. They intended passengers to have a similar experience to a rocket launch.

Fast lane 2: Skateboard-equipped shopping carts. People might go shopping while skateboarding and use the carts in the fast lane. Again, the goal was to provide an entertaining and quick shopping experience.

Fast lane 3: A slide has been placed next to a stairway in one of the subway stations. People were invited to use the slide since it is enjoyable and straightforward.

Hopefully, these examples will inspire you, especially if you’re advertising a smaller brand.

For more guerrilla marketing campaigns ideas, check out our blog on 12 Guerrilla Marketing Campaigns to Inspire Your Brand.