5 TV AD Campaign Examples That Will Make You Love Ads 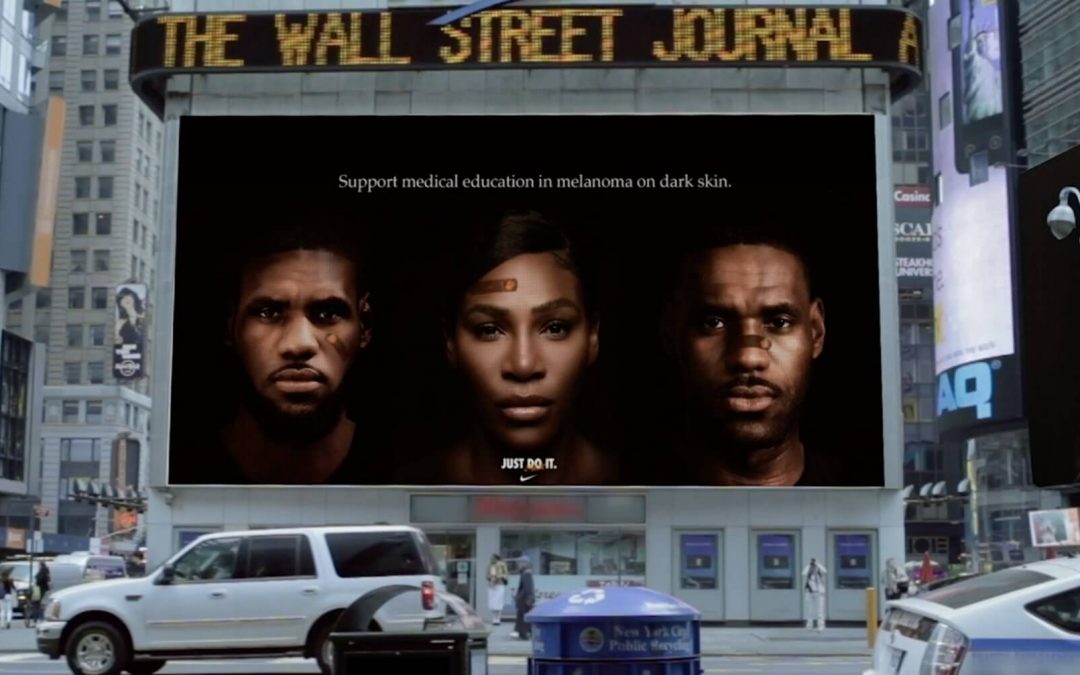 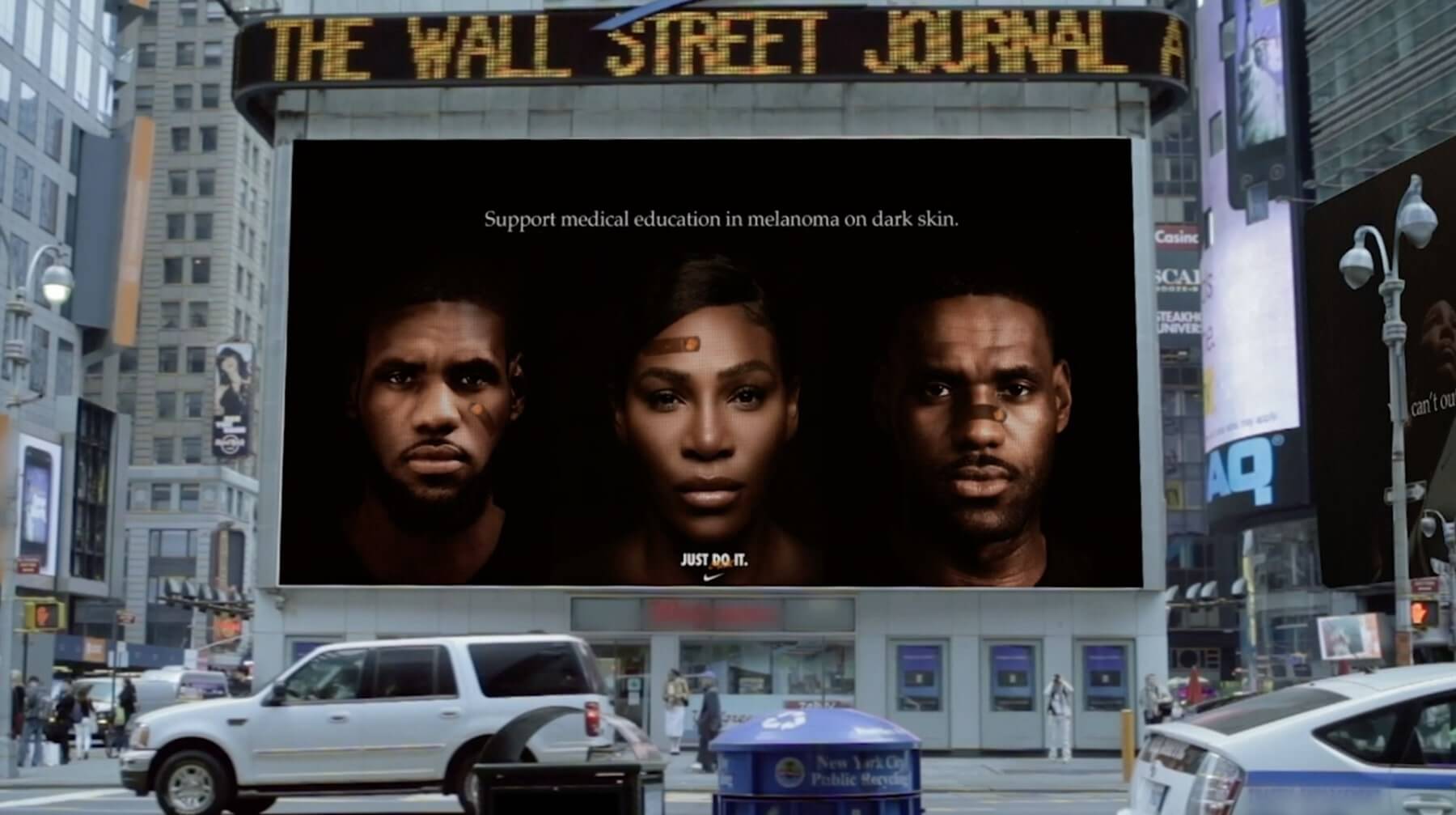 Image Source: Campaigns of the World

The visibility of a brand on television can significantly increase its trustworthiness. TV advertising campaigns expose your company’s message, products, and brand to a colossal audience.

They are created with the intention of introducing a new idea or brand that will inspire action among a target demographic or the general public.

Since the beginning of the media, television has consistently been a successful way to connect with big audiences of potential clients. There are more opportunities than ever to influence people thanks to the development of streaming services and social media.

Numerous television ads were so successful that they were remembered decades later. Let’s take a look at some of our favorites.

Old Spice literally created body wash for men. However, as the market evolved, several businesses fought for a piece of the action.

When the campaign launched in 2010, it featured actor Isaiah Mustafa as the “Old Spice Guy,” speaking to a female audience about purchasing the Procter & Gamble-owned brand’s products for their partners. The campaign capitalized on the fact that women control the vast majority of consumer spending in the United States.

Mr. Mustafa rides a horse as the camera pans back for the closing shot and declares, “I’m on a horse,” in the 30-second commercial by Wieden & Kennedy in Portland, Oregon, which depends on an ingeniously constructed set. The commercial gained Internet fame and has received more than 60 million views on YouTube.

McDonald’s and Leo Burnett London collaborated on “Night Workers,” a campaign honoring the millions of individuals who work all night in the UK and Ireland but are valued for their dedication even if most of us never see them.

In this ad, which was obviously filmed before the pandemic, we follow a cavalcade of “invisible” employees and observe how their work is seen – stocking grocery store shelves with food, tucking hospital patients in, and so on – but never the workers themselves.

As a final reminder that “If you’re aware, we’re awake,” three-night workers enter McDonald’s in plain view and become well-known. Social media, radio, and digital displays support the TV campaign, emphasizing that McDonald’s is always open to the public.

People have traditionally been drawn together by food in powerful ways. We all need nourishment both physically and spiritually now more than ever.

As it celebrates newly discovered passions for home cooking as a result of the UK’s Covid-19 lockdown, Tesco has put the general public at the center of its most recent Food Love Stories ad.

They have unveiled the next chapter of its Food Love Stories campaign, which features real individuals dedicating their favorite foods to the people they care about.

Tesco is also encouraging consumers to record and dedicate their own Food Love Story and share it on social media with the hashtag #FoodLoveStories as part of the campaign.

Amazon’s Alexa is returning to the Super Bowl after a succession of popular commercials in recent years that have featured celebrities while highlighting Alexa’s capabilities and making viewers laugh.

For a humorous Super Bowl 2020 commercial, comedian and talk show presenter Ellen DeGeneres teamed up with her wife, Portia de Rossi. After being shared on social media by Amazon’s founder and CEO, Jeff Bezos, their advertisement for the company, which imagines life before Alexa, has become an instant sensation online.

The first line of the ad features Ellen asking Alexa to lower the thermostat while musing about life before voice control. Immediately after, the setting changes from the comedian’s living room to an indefinite time period when a maid “lowers” the temperature by two degrees by throwing two fire logs out of the window.

The outcome is an enormous blockbuster commercial that was shown to an audience of 150 million people during the Super Bowl.

In addition to a 60-second ad that shares an uplifting message of strength and hope, Toyota Motor North America is back to sponsor the Big Game with a five-second billboard that encourages viewers to consider their impact on those around them.

The 60-second Big Game commercial from Toyota, titled “Upstream,” tells the inspiring story of Team Toyota athlete Jessica Long, whose extraordinary journey began when she was adopted from a Russian orphanage by an American couple. The ad takes viewers back to Long’s early years, which eventually helped her become the second-most decorated Paralympian in American history.

‘Upstream’ closes with the encouraging line, “We believe there is hope and strength in all of us,” referring to Long’s incredible journey as well as Toyota’s conviction in Respect for People, which tries to inspire others. Furthermore, ‘Upstream’ highlights Toyota’s shared values with the Olympic and Paralympic Movements and the athletes that inspire people worldwide to fulfill their greatest potential.